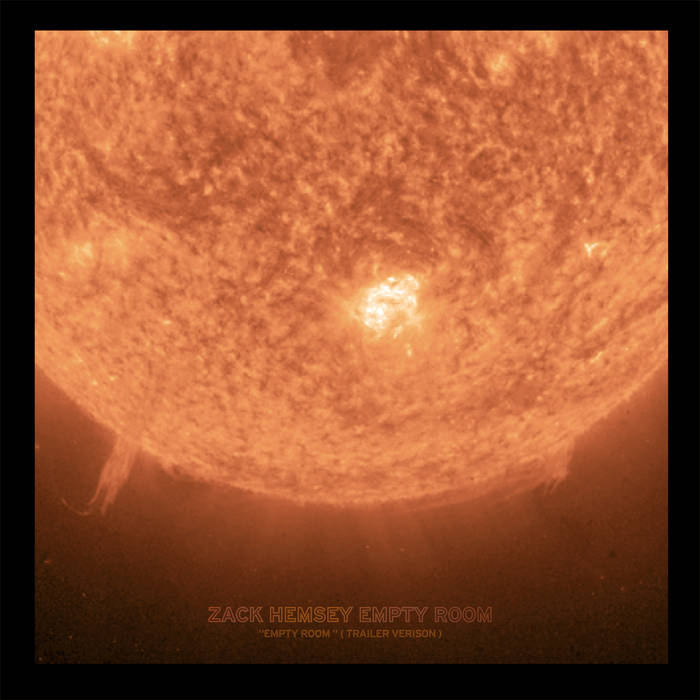 This is an instrumental re-interpretation of the song "Empty Room" from the album of the same name.