Get fresh music recommendations delivered to your inbox every Friday.

from NOMAD by Zack Hemsey 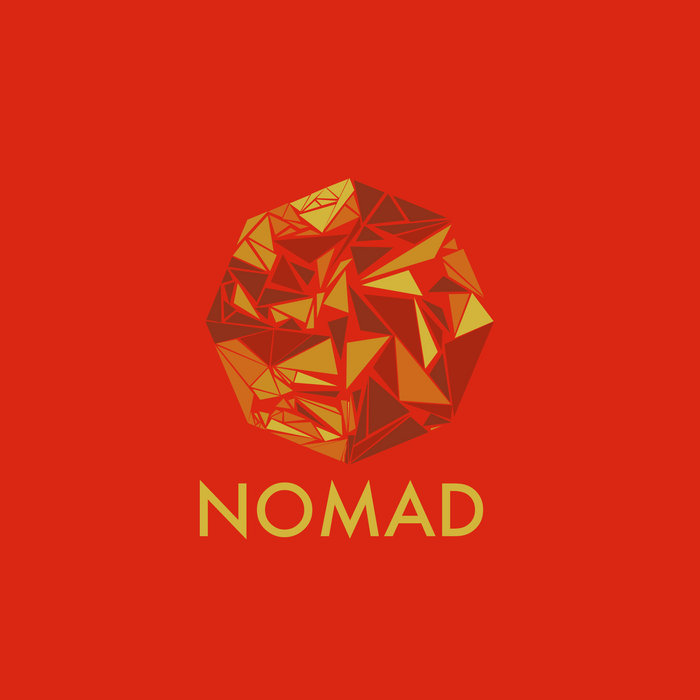 
The freedom was like an addiction he soared on a glorious high
Living to him was a mission devoid of objective in mind
He’d move at the drop of a dime with no thinking or questioning why
Never developed attachment to things all would get left behind
This was the method that patterned his ways
Perpetual motion without any reins
No repercussions, no piper to pay
No obligation to come into play
Nothing to weigh
No one to sway
No inhibition or stress to allay
“No benefit to the bonded” he’d say
“So die on the morrow but live for this day”
Lone as the wolf strays he remained one in kind
A habit of force made as he wade far and wide
Now onwards and upwards, no grind
If you don’t seek you can’t find
Devil-may-care, well no devil compared
He was onto one hell of a ride
He was gone


Brick by brick, stone by stone
Block by block, home by home
Bridge by bridge, zone by zone
Piece by piece, forged his own path
Years come and gone
Sites come upon
Miles drifted on
Wounds licked and gnawed
Fate hemmed and hawed
Yet this single flaw
Fulfillment he never saw
Running from guilt and from sorrow disguised and from things insecurity hides
Running from doubt and the pressure to cope with no semblance of hope on the rise
Running from heartbreak and love
Running from who he had failed to become
Running from fear he soon came to realize
He was left all alone with but words of the wise
And so on the day when our passage entwined
Now long in the tooth at the end of his line
He said “friend, go yonder, but bear this in mind
In this world, know one truth: you can’t run from time”